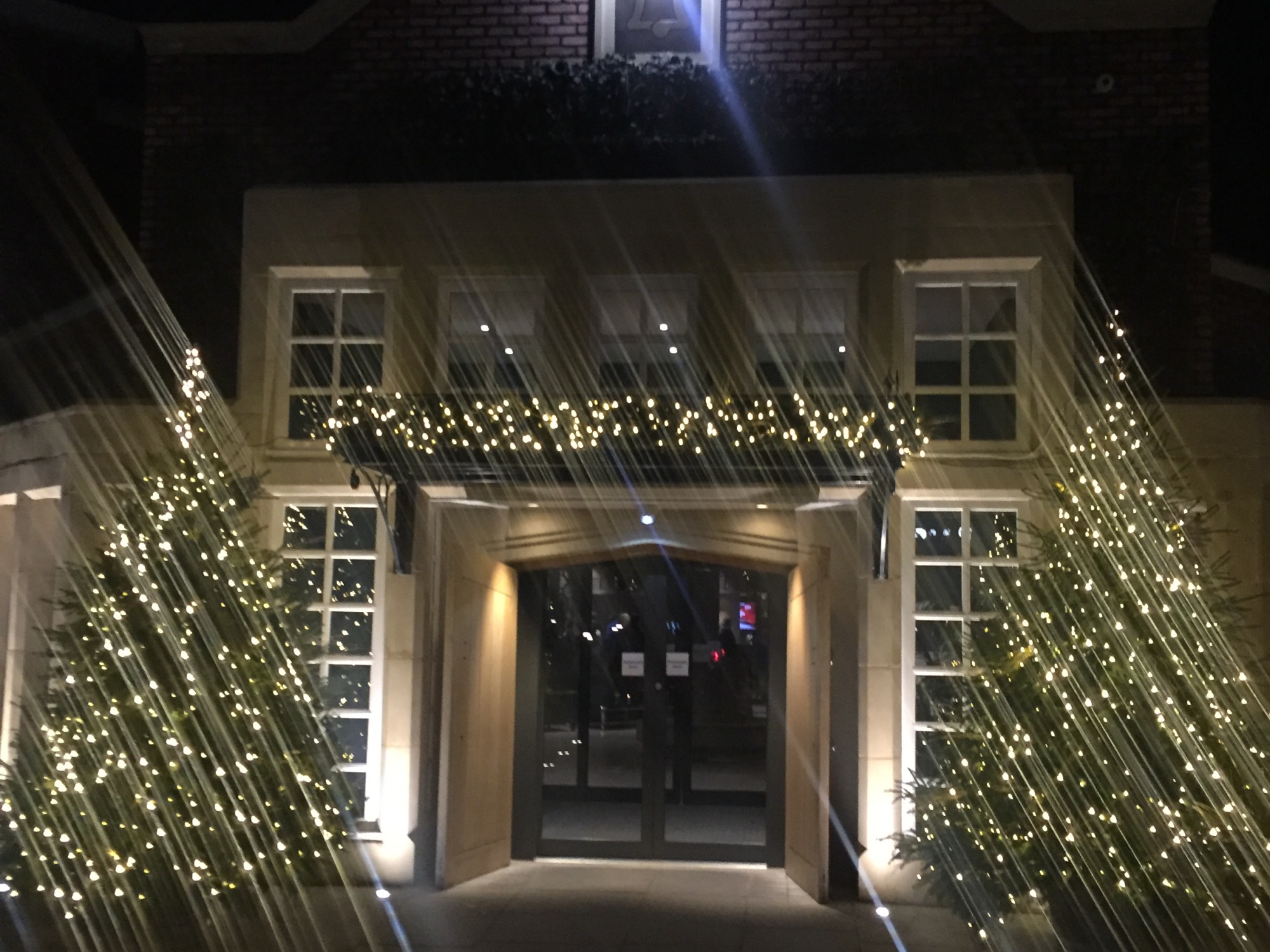 Starting my role as eLearning Lead Teacher, I never thought in a million years that I would have had the opportunities and experiences that I have had over the past 2 terms. The highlight for me, though, has been being welcomed into the Apple Community through my role as Lead Trainer for the RTC.

I was invited to the Apple RTC Winter Conference in December, just before I began my role, and I knew then that being part of the RTC community was going to be something special. The 2 day conference in December was inspiring and mind blowing. I was so lucky to be part of that experience where like minded people shared ideas and worked collaboratively. With this being my first RTC event, I attempted to be like a duck, gliding around (yet furiously panicking underneath!) and was so lucky to meet some great friends in Anna Millar and Douglas Creighton who immediately made me feel at ease. At the end of the two days, I was actually quite sad to leave! There is just something so special about an Apple event that you can’t put into words. The winter conference gave me the buzz, inspiration and confidence to deliver training courses at the RTC over the past 2 terms.

From then, my Apple Journey has become a blur! I was lucky enough to get the opportunity to attend another event in York, where I was able to bring some of our Trust Schools along, and it was great to see other people having the same kind of experience that I had at the winter conference. The enthusiasm and buzz on the train back to Newcastle was infectious and that has kickstarted some Apple based project work that will be taking place in the Autumn Term.

In July I was lucky to attend the Summer Conference, feeling a little more at ease, knowing what to expect. But again, I was blown away. The amount of expertise at the conference was mind blowing. I almost feel like I shouldn’t have been there as the calibre of people again was a different class! This time around, I met the amazing Lisa Whittaker and Louise Zwanepoel from the Wow Zone (who have since become ADEs not surprisingly as they are fabulous!) along with another familiar face that we have worked with this year, Abdul Chohan, and was so excited to find out that, as part of the conference, we were to work with the amazing iPadBand! It was such an experience and I was so inspired that we are about to embark on an iPadBand project with the Trust this coming year.

Then there was the official launch of our RTC which I have previously blogged about – we embraced the 70s theme and opened our RTC in style. The event was brilliant, but what made it so were the people who attended and shared their best practice. We have a such wealth of knowledge and ideas in our schools North Tyneside (and beyond!) and it was lovely to see those ideas being shared! Working with another ADE, Mark Anderson, again just showed how amazing the ADE community is. Mark is amazing and I learnt so much from him over the 2 days.

I am so lucky to be part of the Apple RTC Community through our RTC and I can’t wait until next year… I am already looking forward to all of the wonderful things planned. This year was amazing, but next year is going to be spectacular!