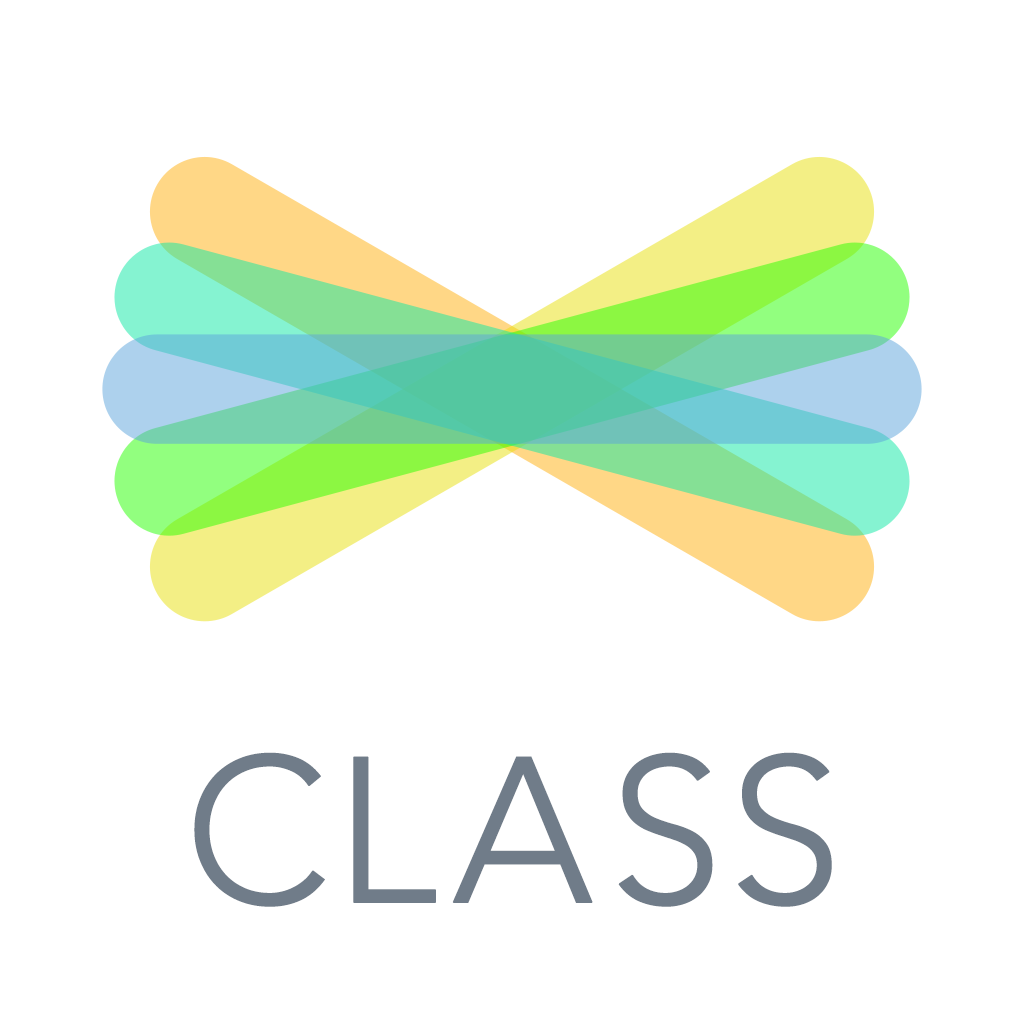 I have had such an amazing start to the year going in and supporting all of our Trust Schools to integrate eLearning into their daily routines. There are so many great things going on in our schools and I am so lucky to be a part of that.

Some of our schools are 1:1 with iPads but the majority of our schools have class sets of iPads. I know from experience, that I used to love using iPads in my classroom, but the logistics of getting the work that they produced from the iPads (which at the time were iPad 2s so no air drop facility) into a central place was a nightmare. The process of ‘leave your iPad on your desk when you go out to play’ and me rushing around each iPad to email the work (if I could) to myself which would then clog up my inbox and was stored unnecessarily was a nightmare.

I discovered Seesaw when I began in my new role as eLearning Lead Teacher for the Trust. Seesaw is an amazing, free app that works on Apple devices, Android Devices, Chromebooks and any web based product and allows you to store work, mark work and share work with parents. Have a quick look at this video below:

I love Seesaw because it’s not objectives driven – so it opens itself up to be used by so many different people. I work with schools that are using it in Foundation Stage, right through primary, in middle schools in English and Music departments, in Secondary schools and even in Universities. It’s such a versatile app that allows you to capture and store work and evidence that would normally be ‘lost’ or never captured.

It’s so easy to set up a class through the app or on the website version (web.seesaw.me) by simply creating a name for the class, typing the names of the children (or if you have an electronic class list, simply drag and drop into the app and it will add them automatically) and creating folders to help to organise work. Watch my first ever! screencast below to help you set up a class:

Seesaw is great as it seamlessly integrates with other apps, a full list of which can be found here. However, if the content can be saved to the camera roll, then it can be imported into Seesaw. What I love about it though, is that you can also upload work that is already saved on your shared drives on your work computers through the web browser. Any pictures or PDFs can be added to Seesaw by selecting the ‘upload file’ button.

Seesaw allows the children to submit their own work so the running around after the lesson has been taught is a thing of the past. Seesaw cleverly generates a class QR code which the children scan using the Seesaw app which takes them directly to the submit work screen below which allows them to add their own content themselves.

The approve feature is extremely helpful as teachers have to approve the work before it is added to the child’s portfolio – useful to just check what has been produced before it is added. Being able to evidence marking and feedback on electronic work has always been tricky for me but Seesaw allows this to happen with ease. Work can be marked by commenting (both written, as a sound clip or even as an annotation on the work produced using the drawing tool) and can be evidenced in books using a QR code sticker. Because the feed of evidence can be viewed in ‘calendar view’, a sticker can be used in books to show evidence of work produced in a lesson. Here is an example of the sticker sheets I have produced for some schools:

Using Seesaw is a great way to evidence subjects like PE, Investigative Science, MFL, Music and Speaking and Listening – and it’s even more useful to invite the subject coordinators to your class so that they can see what learning is taking place in the lessons. The power of being able to give coordinators the possibility of being able to demonstrate progression in their subject areas by simply tapping on a class and selecting their subject area is amazing. In some schools I have worked in, I have also suggested setting up an ‘intervention’ folder so that work can be tagged when it has taken place outside of the normal lessons. This gives SENDCos the opportunity to sort and gather evidence that may have been collected by TAs to be used in reviews, again something that has been extremely difficult to evidence in the past.

All of this evidence is so useful within the classroom and school environment, but the real power of Seesaw for me is the fact that you can engage parents very simply. A lot of our schools are generating evidence first before sending the parent handout codes out (again which are generated by Seesaw) so that they are used to the app first and that content is in ready for the parents/carers when they get access. The handout provides a QR code (and a personalised web link) that allows them to see only the work that their child has produced. Their child’s work is presented in the feed view, which has a similar feel to Facebook. Parents, depending on the settings that the teacher has set, can like and comment like on Facebook, can record a voice comment if they would prefer and then this comment is sent to the teacher for approval. This puts the child’s learning in the parents’ pockets.

In summary, I love Seesaw and think it has endless potential. Being a Seesaw Ambassador, I am lucky enough to be part of the Beta testing programme and some of the new features that are being developed are really exciting and will really take Seesaw to another level. I can wait to see this become embedded in our schools and to see schools engaging parents in such a personalised, positive way.

One thought on “Why I am so proud to be a @Seesaw Ambassador!”